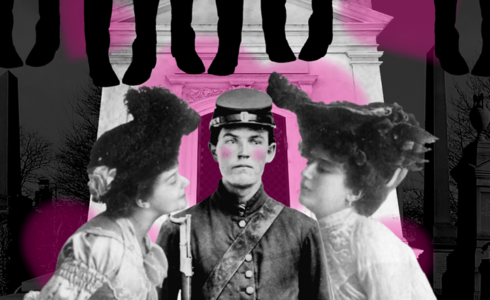 Cast Announced for A Phoenix Too Frequent

The gray austere interior of a granite mausoleum is the setting for Waterworks Players production of Christopher Fry’s A Phoenix Too Frequent. As a comic version of the once well-known tale of the “Widow of Ephesus” written by the Roman author Petronius, Fry’s one-act play has been described by theatre critic Christopher Hoile as a […]

Which Longwood Icon are You?