Auditions Set for May the Farce Be With You 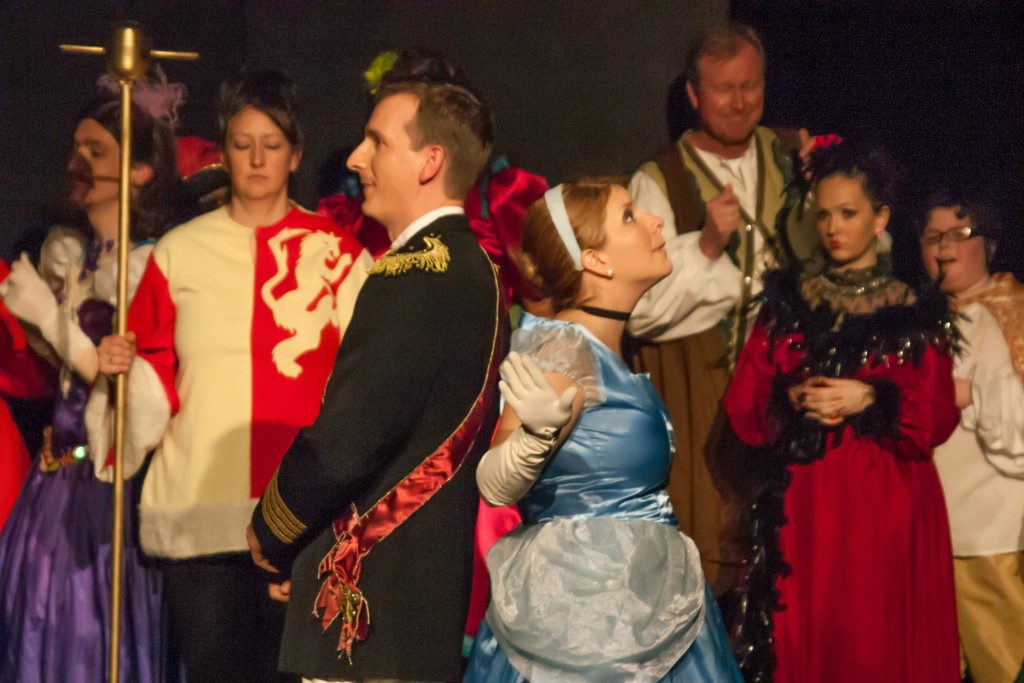 The Waterworks Players next production is May the Farce Be With You, a British pantomime to celebrate the holiday season.  Beloved by children and adults alike, pantomimes are as much a part of Christmas throughout the British Isles as singing carols, trimming the tree, and exchanging presents.  As a popular form of theater, pantomime combines song, dance, and slapstick comedy loosely based on traditional children’s stories.

Auditions will be held at 7:30 pm on Sunday and Monday, October 25th & 26th at the Waterworks Theater. Performers should be comfortable performing for children, interacting with the audience, and singing (though the singing doesn’t have to be accomplished – if you can sing in the shower, you can do this).  We need a cast of 15.  There are many roles for both males and females all ages. The show runs December 4th, 5th, 11th & 12th.  For more information or to volunteer, contact the Waterworks Players at 434-392-3452 or https://waterworksplayers.org/.

Pantomimes are theatrical productions predominantly aimed at children that are based on a popular fairy tale or folk legend. Pantomimes have a number of conventions that are unique to this theater form.  For example, the leading male juvenile character is traditionally played by a young woman, while an older woman is usually played by a man.  There are lines containing double meaning, often wringing innuendo out of innocent phrases. Audience participation is also encouraged.  Everyone joins in singing songs and hissing the villain.

Come out and help Waterworks continue this holiday tradition for Southside Virginia!