Auditions for Into the Woods 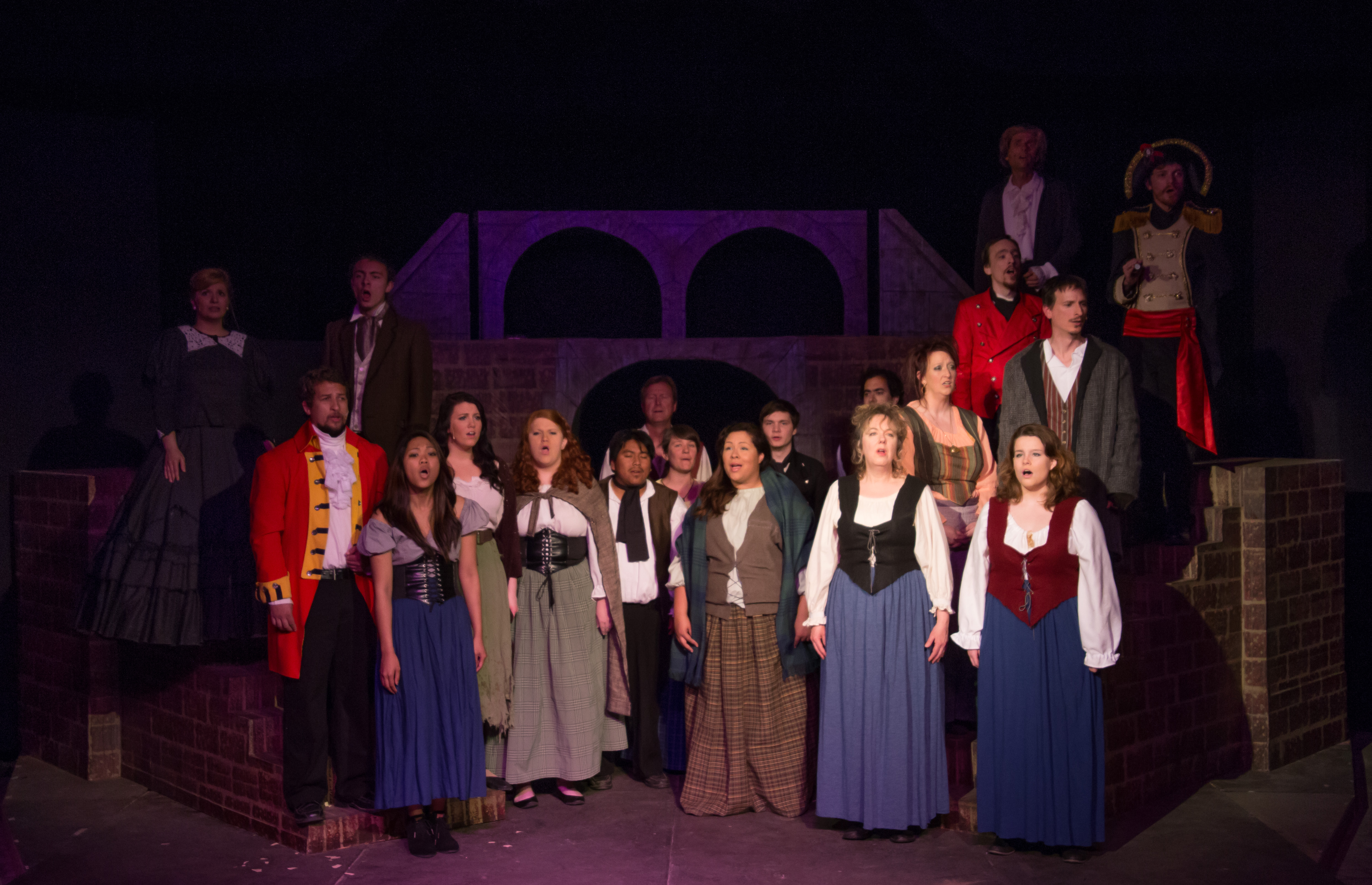 The Waterworks Players’ next production is Into the Woods, Stephen Sondheim and James Lapine’s 1987 musical bringing together many beloved fairy tales and deconstructing the notion of “happily ever after”. The original Broadway production won Tony Awards for Best Score, Best Book, and Best Actress in a Musical.

All roles are open, including roles for both men and women in a range of ages.  Those auditioning will be asked to read scenes from the script.  Please bring a song to sing or be prepared to sing from the score.  An accompanist will be available.

Auditions will be held at 7:30 pm on Sunday and Monday, February 16th and 17th at the Waterworks Theater. The show runs April 1st, 2nd, 8th, & 9th. For more information or to volunteer, contact the Waterworks Players at 434-392-3452 or https://waterworksplayers.org.