Waterworks Players announces cast for The Importance of Being Earnest 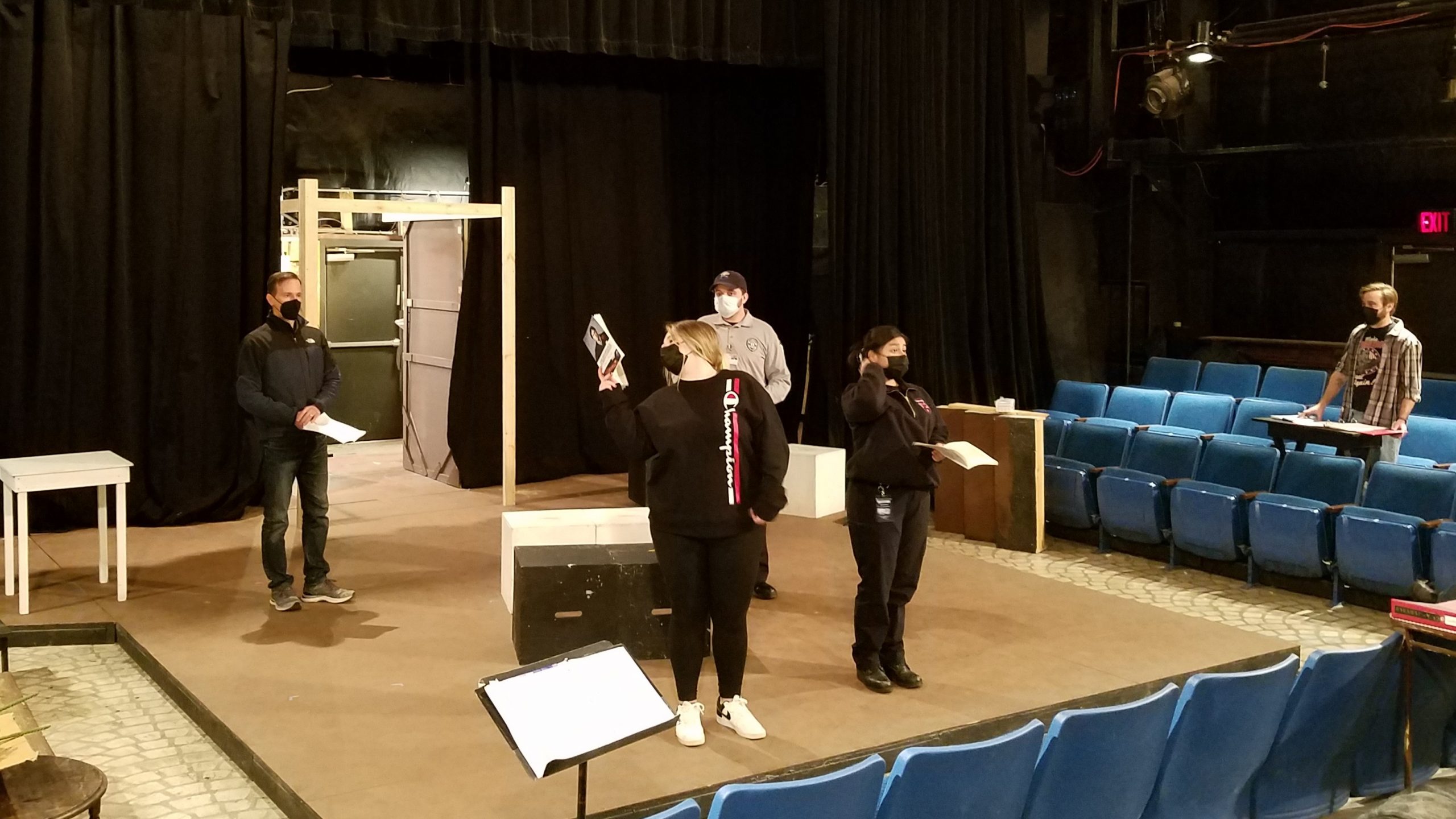 The Waterworks Players stage will be creatively transformed  as dashing men-about-town John Worthing and Algernon Moncrieff pursue fair ladies Gwendolen Fairfax and Cecily Cardew. These pursuits get complicated by the imaginary characters invented by both men to cover their on-the-sly activities.

John Worthing, played by Greg Tsigaridas, is a seemingly responsible pillar of the community who leads a double life. In Hertfordshire, location of his estate, he is known as John, or Jack, but in London he is known as Ernest. He is in love with his friend Algernon’s cousin, Gwendolen Fairfax.

Elijah Logue is Algernon Moncrieff, the comedy’s second hero. Algernon is a charming, idle, decorative bachelor, nephew of Lady Bracknell, cousin of Gwendolen Fairfax, and best friend of Jack Worthing, whom he has known for years as Ernest. He is brilliant, witty, selfish, amoral, and given to making paradoxical and epigrammatic pronouncements.

Algernon’s cousin and Lady Bracknell’s daughter is Gwendolen. Played by Kolby Logue, Gwendolen is in love with John. As a model and arbiter of high fashion and society, Gwendolen speaks with authority on matters of taste and morality. She is sophisticated, intellectual, cosmopolitan, and utterly pretentious. Gwendolen is fixated on the name Ernest and says she will not marry a man without that name.

Anna Stinson has the role of Cecily Cardew. She is young, obsessed with the name Ernest, and intrigued by the allure of wickedness. This idea, rather than the virtuous-sounding name, has prompted her to fall in love with Jack’s “brother” Ernest in her imagination and to invent an elaborate romance and courtship between them.

Lady Bracknell, is Algernon’s aunt and Gwendolen’s mother. Ruth Holliday plays the snobbish, mercenary, and domineering aunt. Lady Bracknell married well and her primary goal in life is to see her daughter do the same.

The ensemble is rounded out by Miss Prism, played by Leigh Lunsford. As Cecily’s governess she is an endless source of pedantic bromides and clichés. Granville Scott will play Rev. Canon Chasuble, the rector of Jack’s estate who also entertains secret romantic feelings for Miss Prism. Elle Franssen plays the butlers, Lane and Merriman.

Clint Wright directs the cast and Don Blaheta will stage manage this entertaining tale of young gentlemen as they “bend the truth” to add excitement to their lives.

Covid-19 policies: The cast is fully vaccinated, and will be unmasked during performances. Audience members are not required to be vaccinated, and audience masking requirements will follow CDC guidelines as of the week of the show.

If you have any questions about auditions or the show, please contact us via our Facebook page or at info@waterworksplayers.org.