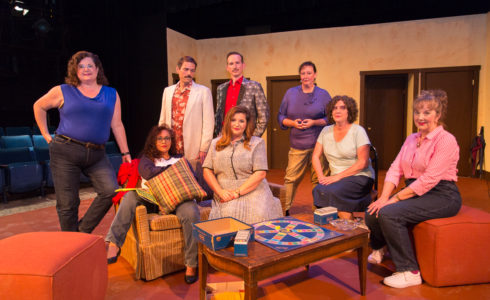 It’s time to celebrate as the Waterworks Players return to enhance Farmville’s arts scene with its first live and in-person production since the pandemonium of the Covid pandemic. 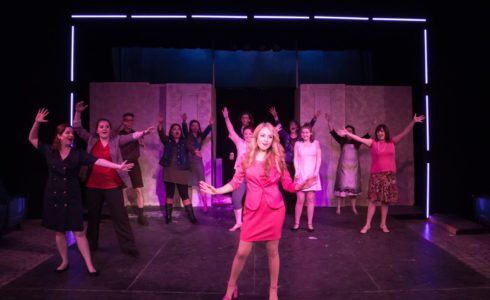 Waterworks Players’ Legally Blonde: The Musical is a joyous, rousing treat that brings community to community theater by casting student-actors from Longwood University and Hampden-Sydney College along with an ensemble of seasoned Waterworks actors from the Farmville community and beyond. Although five of the 11 cast members are making their debuts at Waterworks Theater itself, […] 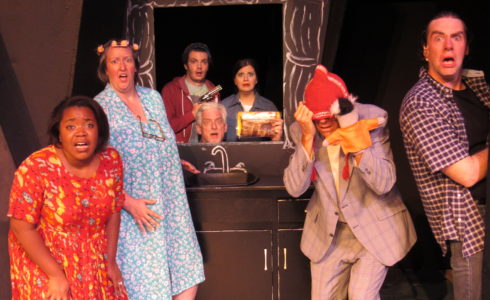 by Jes Simmons Buy tickets Waterworks Players’ performance of Fuddy Meers by David Lindsay-Abaire is an evening of surprises, shocks, poignancy, and laughter. Lindsay-Abaire wrote Fuddy Meers at the Juilliard School’s Lila Acheson Wallace American Playwrights Program, and it was first performed in 1999. In 2016, Lindsay-Abaire returned to Juilliard as co-director of the same […]